Horrific moment, animal mugger hits and tramples his injured parakeet to death after Detroit pet store owner refuses to reimburse him for $ 30

By Gina Martinez For Dailymail.Com and Associated Press

Sickening surveillance camera footage shows an animal abuser beating and stomping an injured parakeet to death after a pet store owner denied him reimbursement for the bloodied animal.

Ali Chehade, 22, from Dearborn, was arrested for killing the parakeet after a confrontation with cashier Michael Simms at the Critter Pet Shop in Allen Park on May 18.

Store owner Rick Simms says Chehade got angry after he was unable to get a $ 30 refund for the little bird after turning it over to say he had been injured.

Surveillance footage captured the moment Chehade (pictured) rages on a parakeet, tramples it twice and kills the little bird 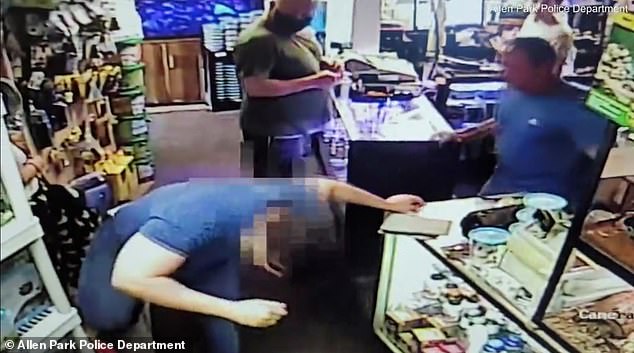 Simms’ brother, Michael, was working behind the counter and opened the cardboard box that Chehade allegedly brought the parakeet in, only to discover that the animal had a bloody wing.

“We saw the whole wing was bloodied,” Simms told FOX 2 Detroit. “So we think his bird did it or some other animal could have done something to him, so my brother said we can’t do anything for you with the bird now”

Michael Simms told Chehade he would help the injured bird but would not offer him a refund, it is alleged.

Cops say Chehade was later caught in surveillance footage smashing and violently smashing the box with the bird inside before stepping on it twice in rage.

“The bird was in a box, he took his fist – smashed it right over it,” Simms told FOX 2. “I threw the bird off the counter with the broken box – it was probably already dead – threw him to the ground and stomped him twice with his feet, ‘

“It’s pure anger to stomp on a little old parakeet like that,” Simms added. 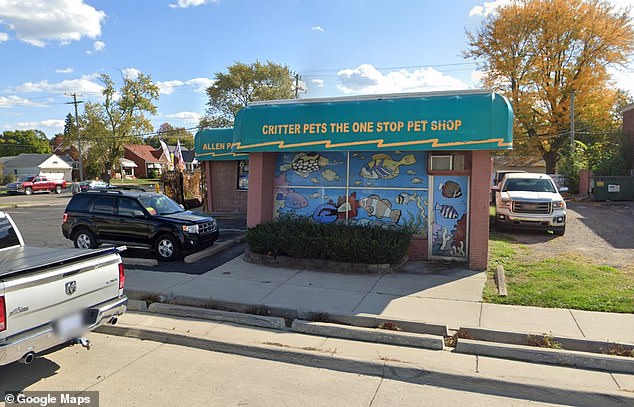 Ali Chehade, 22, from Dearborn, was arrested for killing a parakeet after a confrontation with a cashier at the Critter Pet Shop in Allen Park (pictured) on May 18 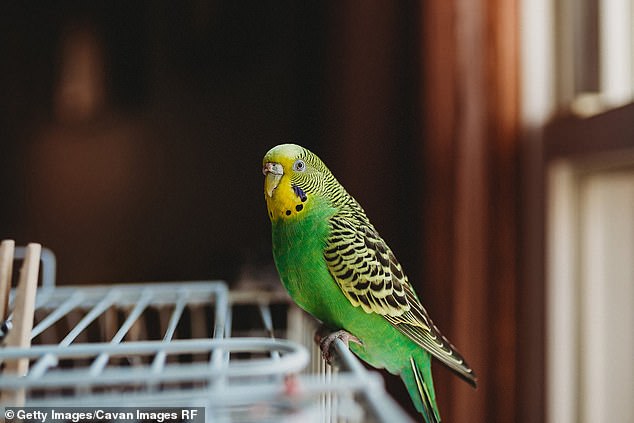 Chehade, 22, was caught in surveillance footage stomping and killing a parakeet (pictured)

After violently stomping on the bird, Chehade fled the store, prosecutors said.

When police arrived at the pet store, they found the dead parakeet inside the broken cardboard box.

The 22-year-old was arrested Thursday morning.