With Christmas just around the corner, now is the time to start your Christmas shopping, especially if your kids have something special on their list for Santa this year.

With toy giants like The Toy Insider and Hamleys predicting that interactive pets will be among the most popular toys of the year, we’re bringing together here who your kids might ask to play with this Christmas.

The playful and interactive Tyler is set to be one of the most requested toys this year.

Suitable for ages four and up, kids can play with Tyler like a pet – making noise and he roars back, talking to him and he answers, strokes him and he even moves.

Tyler has over 100 sound and motion combinations for kids to play with, and even comes with his own little chicken toy that he reacts to when he squeaks.

Fingerlings may be small, but they make a big impression on kids.

The little robot monkey hugs your finger and responds to sound, touch, and movement by blinking, turning its head, sending kisses, and even babbling.

Following this year’s trend for all things rainbows and unicorns, the new Unicorn Fingerling could also top this year’s Christmas lists. 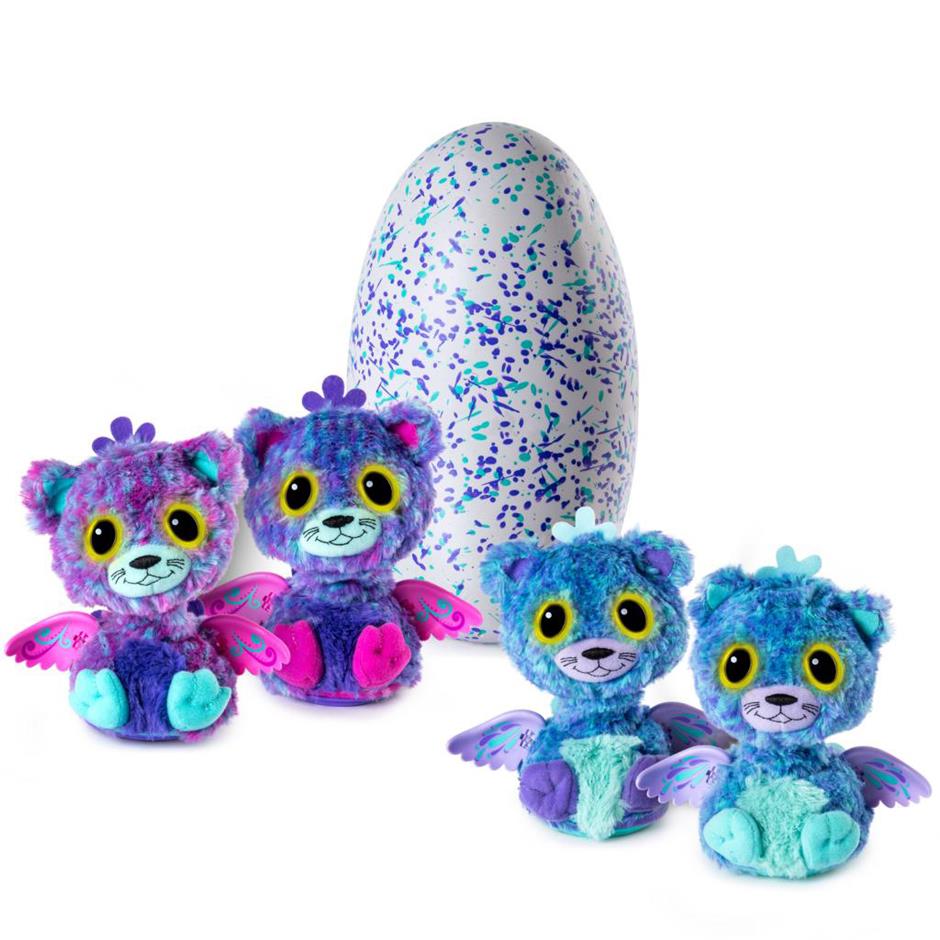 After being a must-have toy in 2016, kids should be asking for Hatchimals again this year, especially when they find out furry animals now come as twins.

Parents will still need to spend some time this Christmas helping children warm up their Hatchimal eggs before the twins can emerge from their shells. Each Hatchimal contains a sensor that allows them to talk and interact with each other; like the originals, they “mature” the more you play with them. However, this time they also become anxious if they are separated for too long. – AFP Relaxnews